How to be Less Demanding and More Effective 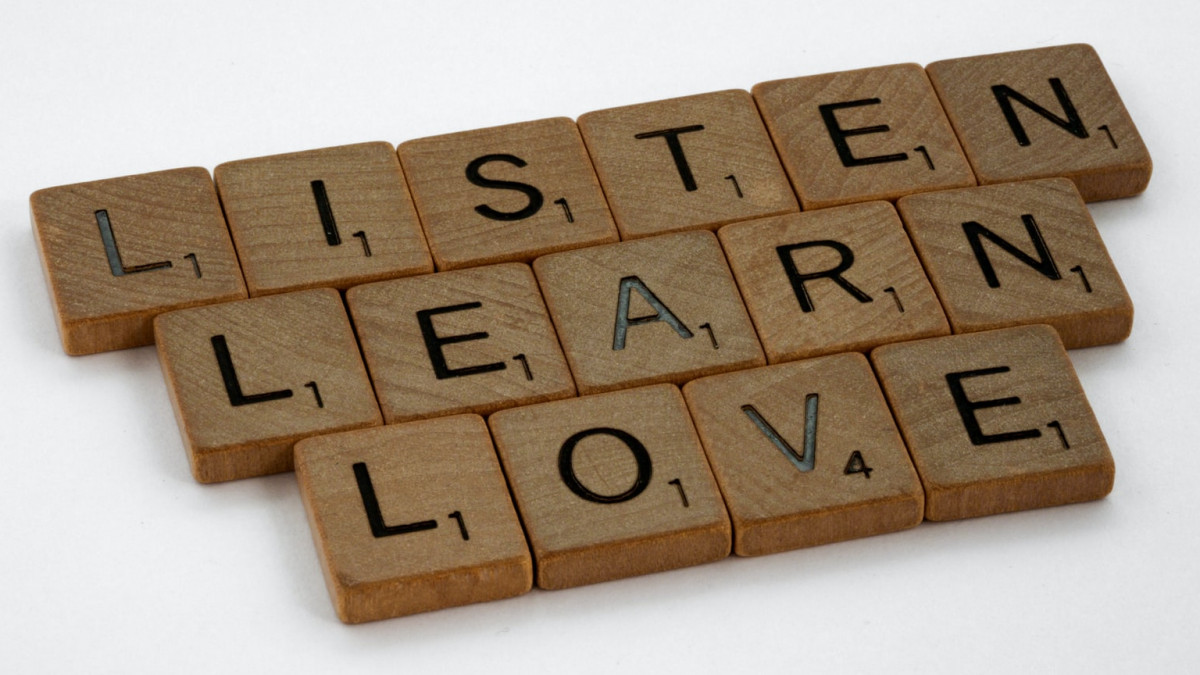 The effective CEO recruits for strength where she herself is weak, in order to round out a diverse team.

Jake is a terrific member of his fast-growing company's senior leadership team. His boss Darcy, the owner, is a sweet lady with great personal skills. That complements Jake's tough, task-oriented, ramrod approach. Odds are good Darcy will one day sell the firm to Jake... if she doesn't fire him first.

Such odd-couple pairings are common in highly effective organizations. Common also are the tensions between them.

The effective CEO recruits for strength where she herself is weak, in order to round out a diverse team. However it's not enough to let leaders play to their natural strengths -- letting the people-person build relationships while the letting the task-oriented person drive for results. Each leader needs to encapsulate "just enough" of both capabilities.

In practice, that means getting better at what Pete Friedes (in "The 2R Manager") calls your "less dominant" management style. You need to have enough of a relationship with another person that you have some traction with them -- they actually care about your opinion and want to make you happy -- and you have to be able to clearly ask for what you want, without apology, and insist on quality -- including requiring that people do work over if needed.

Jake's problem is that nobody goes the extra mile for him, and he doesn't grow the people who work for him. He seems to have a lot of the ideas on his team... because others tend not to volunteer their thoughts.

All of that leaves him unable to take on new work, and he often finds himself taking over a project that's not going the way he wants. Jake works later than he wants to. At this rate, he'll either burn himself out, or start to resent his team and drive them away, increasing costly turnover.

Jake doesn't relate much with his people because, it turns out, he thinks it's a waste of time. All that chatty, schmoozy stuff is a distraction from real work, he thinks. And as long as he thinks that, he'll relate poorly with his team.

The dirty secret here is that relating -- at least some of the time -- is actually more effective over the long term than being a task-oriented demanding boss.

A lot of demanders (or "Requirers" in Pete Friedes' language) won't give themselves permission to spend time relating. Bosses like Jake mistakenly believe that relating is

However when you relate, you get these benefits:

As Mark Horstman of www.manager-tools.com would say, "If you don't have time to build relationships with your people, then I want the team next to you, because I'll invest the time, and my team will out-perform yours. In a year, it'll be like night and day."

A surefire way to spot a Demanding boss like Jake -- they don't ask a lot of questions, and they don't seem to listen very much. The do interrupt a lot.

No surprise then that Jake doesn't have very strong relationships, and people don't volunteer a lot of ideas in his meetings.

The opposite is true of listening. When you listen, you send two very different messages:

The best resource I've found on becoming an effective listener is the book "Just Listen" by Mark Goulston. The book's subtitle gives away the reason you should invest time learning to listen: "Discover the Secret to Getting Through to Absolutely Anyone."

What Jake should do is take a lesson from chapter 6 of Goulston's book -- "Be More Interested than Interesting" -- and learn to ask questions and listen to the answers.

Here are some behaviors (adapted from Friedes' book The 2R Manager) on how to behave in order to convey that you are listening deeply:

Will Jake Make It?

Ultimately Jake's success with Darcy -- and with his own team -- will come from his own decisions. Does he value success enough to try new, uncomfortable behaviors? Many don't -- lots of people prefer to fail in old, comfortable ways than risk succeeding in new, uncomfortable ways. Will Jake get guidance from someone he trusts, who can coach him through the awkward transition?

The good news is, within 4-6 weeks of steady application of some new Relating behaviors, Jake will see a huge increase in performance by his team. He'll learn how to motivate them, because they'll tell him what they care about, because he stopped to ask and listen. And once he shows that he cares, they'll walk through fire for him.

Once he's tasted that success, Jake will never go back. Nor will you. (You can receive my free 1-page coaching tip sheet, "Work Sheet for Over-Requiring Managers" by clicking here.)

Photo by Brett Jordan on Unsplash